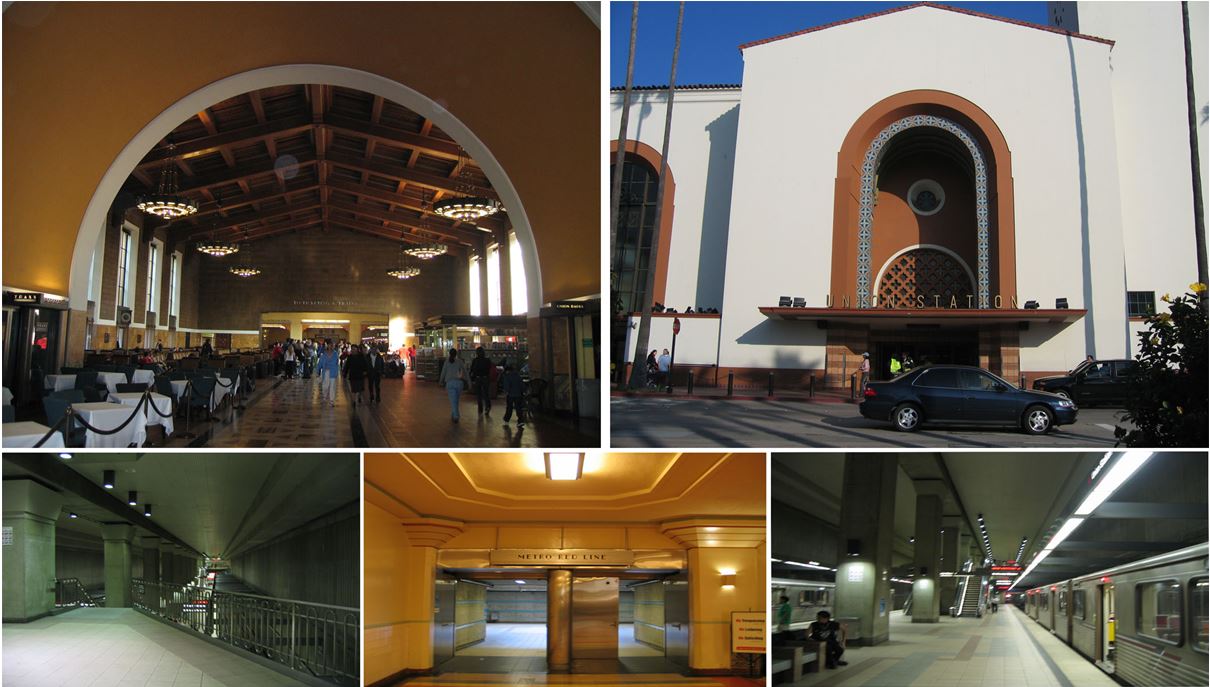 Anil Verma Associates, Inc. (AVA) key staff have been involved with the development of the historic Union Station since 1980. The Los Angeles Union Passenger Terminal (LAUPT) opened in May 1939 and is known as the “Last of the Great Railway Stations” in the USA. It is designed in the Spanish Colonial and Mission Revival Style, with (2) enclosed garden patios on either side of the main waiting hall. It has two extended covered walkways on either side, extending out that accepted passengers from the once popular Red Car and Yellow Car System of the early 20th Century (now defunct).